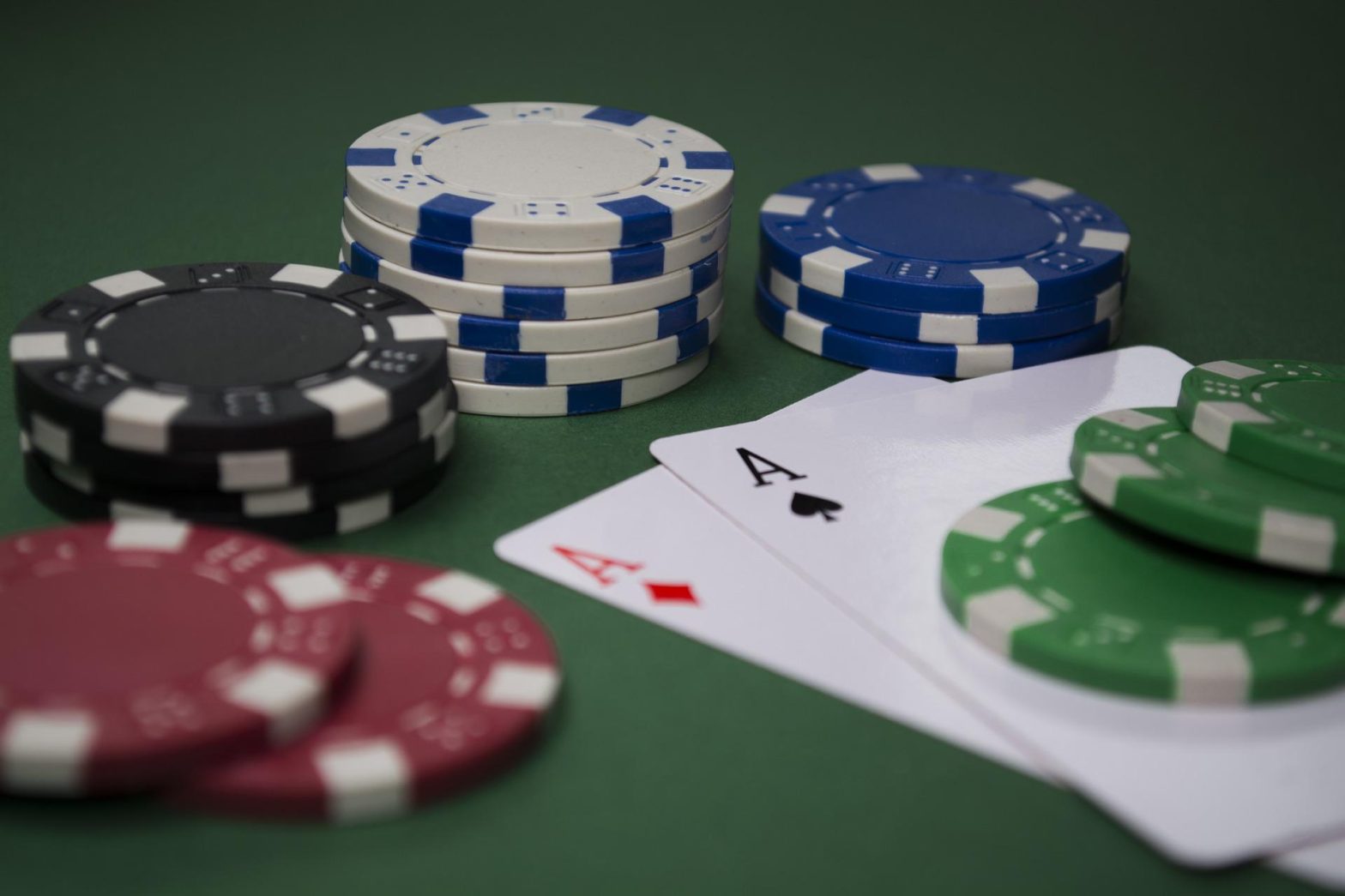 The Wolf Gold PowerJackpot has begun to make waves within the industry, and operators and players have wasted no time investing in this new breakout star. Pragmatic Play is known for many gaming software, but this new addition has not been seen before.

Pragmatic Play first launched the original game, to which the game supplier made the sequel in 2017. However, the latest software is a significant upgrade to the former as it consists of the newest gaming properties, including community features and several bonus options that could result in a jackpot feat.

One of the great innovative ideas that makes Wolf Gold PowerJackpot an upgrade over the former version would be the bonus features, including free spins, bonus games, respins, scatters, and the famous power wheel. Irina Cornides, the chief operating officer in charge, said: “We’re always looking to bring fantastic additions to our audience, and Wolf Gold PowerJackpot fits that description.”

She had asked all gaming enthusiasts to brace up for the great things. These great things would appear more fascinating than this latest addition, as Pragmatic Play is always in constant developmental phases to ensure that they add enough new features to catch the attention of potential operators and players.

Operators would even be more motivated to get involved with Pragmatic Play products as it would help to get more players in and create more engagements within their platforms. Cornides added:

“We’re incredibly proud of what we’ve brought to the market and can’t wait for the community to start enjoying their rewards.”

The progressive jackpot feature is put into motion by landing six or more full moon symbols, potentially giving players the respin bonus. Also, the ‘hold and win’ bonus round is one to expect to boost the potential for a jackpot win fully.

Three scatter symbols are to be landed to activate the free spin feature. Using the free spins awarded, players can lay off the use of their real money for gambling but rather spin for free, which increases the chances of hitting the big bucks.

The ‘hold and win bonus round is spectacular, and a player activates it by landing as many money symbols as possible on the reels. The number of icons landed would determine the total cash prize to be awarded, as Pragmatic Play would make a collective sum to determine the total payout.

The PowerJackpot feature is activated when the entire symbols on the reels at the time turn golden after a spin has been completed. Hence, the player would be given a chance to play a jackpot mini-game on the power wheel.

The power wheel has four jackpot types: mini, minor, central, and power types. The highest jackpot type would be the power level, and the maximum payout is stated at 4.5 million Euros on average. The value of the winning pot is divided between the player who had just won the jackpot and a thousand others reportedly rated closely behind him. The division is in half.