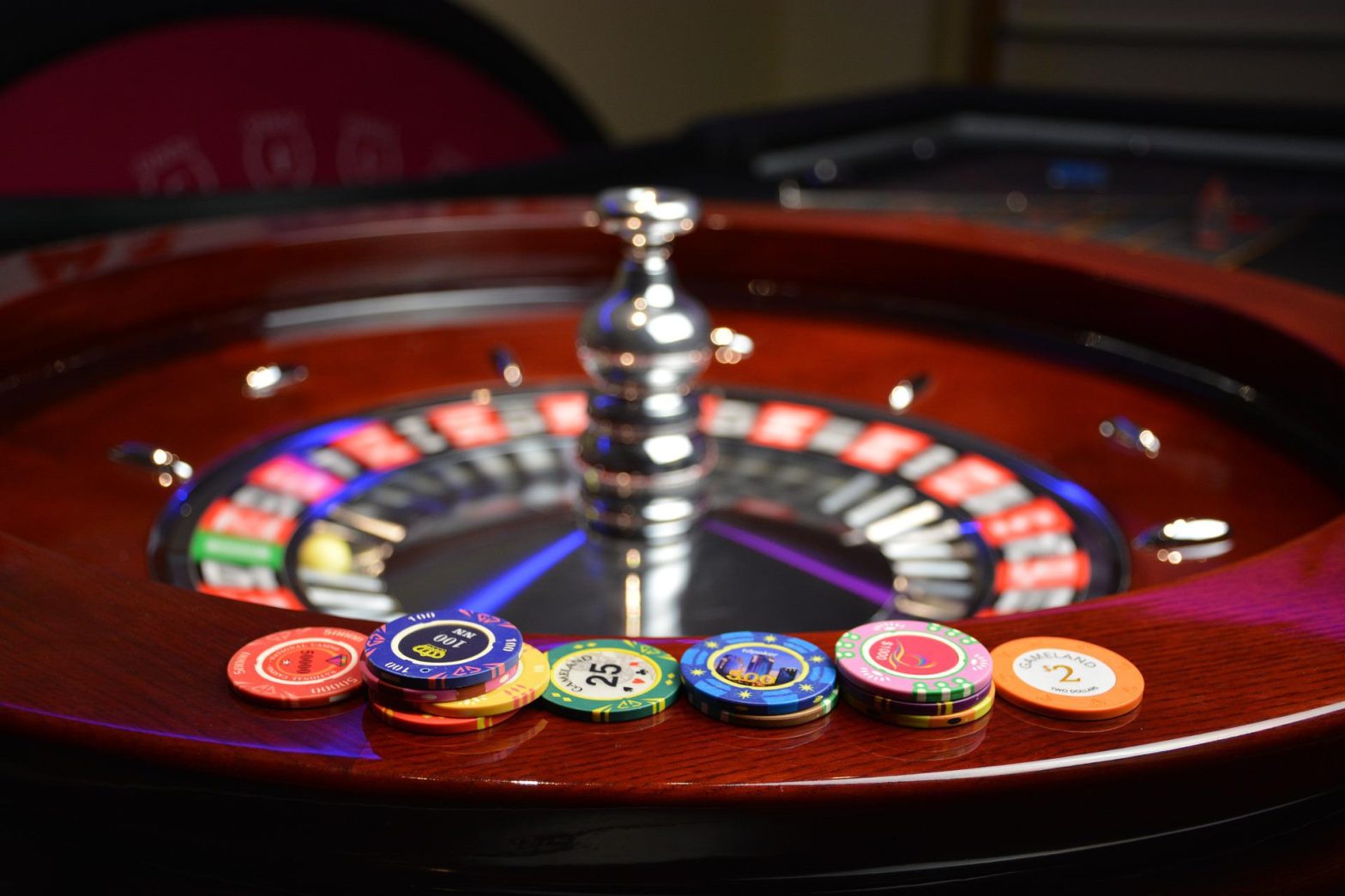 The purpose of entering the Ontario online gambling market by Playson is one of the latest dramatic happenings in the industry. This move is audacious as the Ontario market is fiercely regulated and closely monitored by gambling regulatory bodies.

In a bid to begin operations within the Ontario gambling market, Playson was able to secure a license awarded by the Alcohol and Gaming Commission of Ontario (AGCO) which would give them the permission to do and undo within the gambling market.

To show that the feat that Playson had just attained was one with a lot of hard work put into it, the general counsel at the company, Andrei Andronic, revealed how he felt about the eventual outcome:

“The license was granted after several months of persistent efforts, so it is a great feeling to finally obtain this milestone license.”

The general counsel admitted that getting the license to operate was just a result of a lot of hard work, consistency, and persistence shown by people within Playson, which had led to the eventual success.

He feels that the recent accomplishments by Playson are one of the biggest in their history, and he continued by adding:

“One which represents a significant step forward for the company, as Playson embarks on a new journey and enters the burgeoning North American market, we can’t wait to get started.”

The chief commercial officer, Tamas Kusztos, had expressed his bit and essentially thought that this was an outstanding achievement by Playson and a healthy development for the Ontario gambling market. He also mentioned that the exercise would prepare the company for the future of exploring other iGaming markets outside the sphere of Europe.

Tamas Kusztos added that the only reason getting the license to operate from AGCO might appear to be entirely forthcoming is that the company has had multiple encounters with other regulated gambling markets worldwide.

Lastly, Tamas Kusztos could not but appreciate the workers and groundwork layers at Playson by saying:

“With a solid company foundation and a team full of passionate individuals, we can enter newly-regulated jurisdictions across the globe.”

Lastly, his closing remarks were:

“We’re thrilled to have entered the iGaming market in Ontario, allowing us to meet our elevated growth plans and expand outside Europe.”

Playson is known to be associated with over twenty regulated gambling markets in the world. The idea behind moving into Ontario is to extend its bandwidth to the perimeters of Northern America. Also, punters in Ontario would stand a chance to enjoy all the full benefits presented by Playson.

Casino operators can now look into getting Playson’s products onto their platforms by obtaining the Ontario operating license. So now, punters can enjoy the full Playson content, with all its product being qualified to be put out for access on casino platforms by the operators.

The top gaming content that would make notable appearances on Playson-enabled casinos would include Royal Coins: Hold and Win, Book of Dead, Legend of Cleopatra Megaways, etc.

Gaming content aside, casino operators are allowed to promote their platforms using the various promotions by Playson, which includes a blast feature where players will randomly be awarded cash prizes.

Playson aims to provide the Ontario gambling community with the complete package. Both operators and gamblers gain a lot from the perpetual association with the gaming supplier.